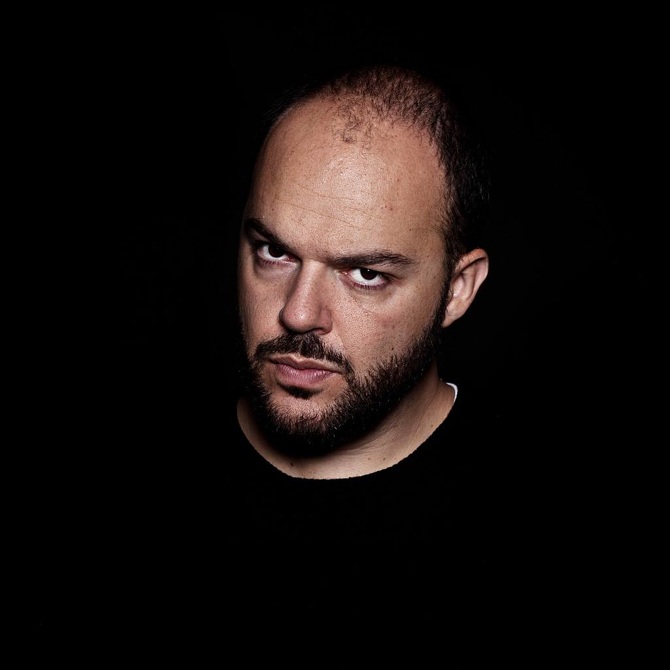 Federico Grazzini
Born in Florence in 1982, he starts studying drama first as an actor and later as a director making his debut in Teatro Puccini in Florence with La casa di Asterione by J.L.Borges in 2004. He graduates in 2008 at the Scuola d’Arte Drammatica Paolo Grassi in Milan, directing Expoi, first performed at the Piccolo Teatro di Milano.

Since 2004 he directs and designs lights for many Theatre and Opera productions in Italy and around the world (Ireland, Belgium, France, Germany, South Korea, Japan). From 2019 he collaborates as director and acting teacher with the prestigious Accademia Solti sponsored by The Rolex Foundation.

In 2022 is the winner of the International Opera Directing Competition at Lithuanian National Opera where he will direct Les Contes d’Hoffmann by J. Offenbach in 2024.